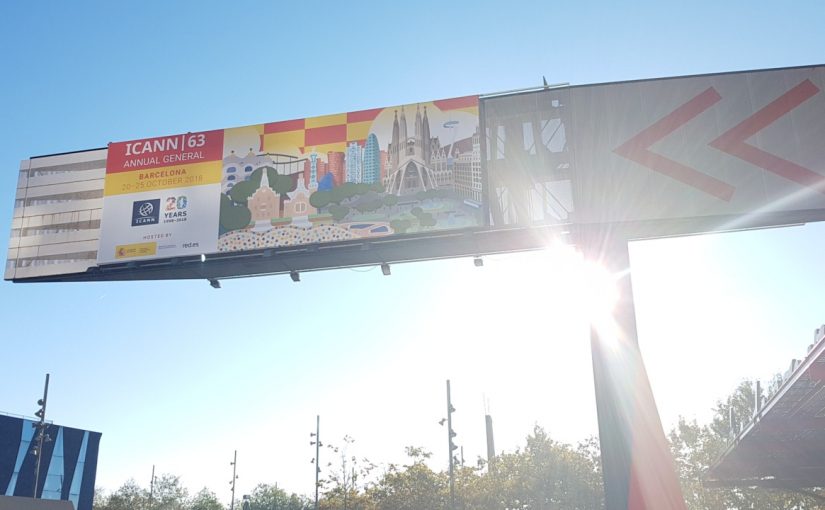 ICANN is 20 years old, but what is ICANN?

Simply put ICANN is the policy making body for gTLD domains and IP numbers. They hold week long conferences three times a year to engage with all internet stakeholders, from representatives of government to non-commercial internet organisations to private individuals. 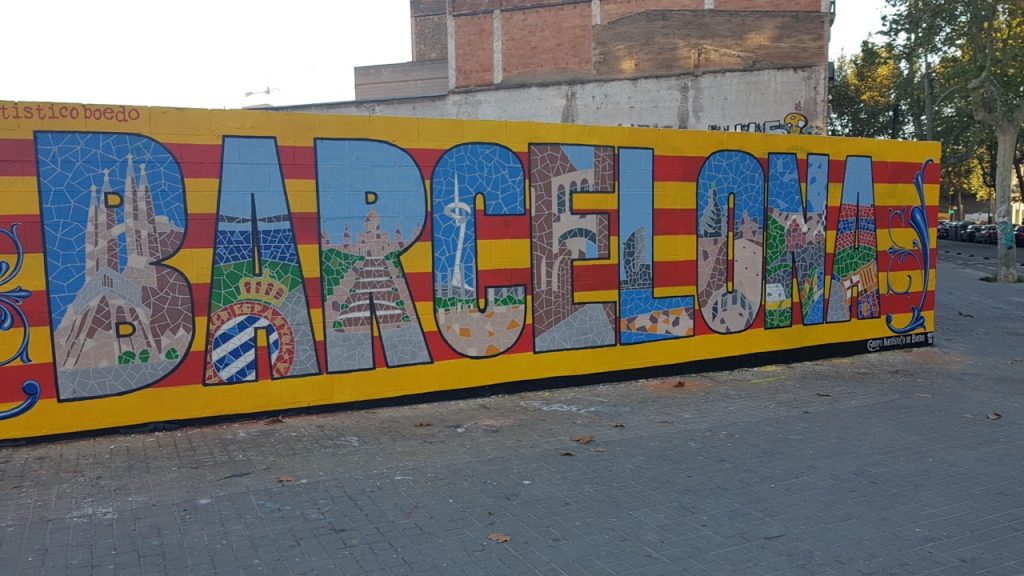 2020Media’s Management team attended the recent ICANN meeting in Barcelona, Spain. We present a short review of our experiences.

The most talked about issue that ICANN is dealing with at the moment is the WHOIS system. This used to be a public database where all the contact details for domain name owners was published. As you may expect it was used by spammers and malware pushers as a rich source of data. Thanks to the EU bringing in GDPR, all this personal data is now hidden from public view, and only available to law enforcement and other similar officials. A replacement system is also being discussed but has been bogged down for years. 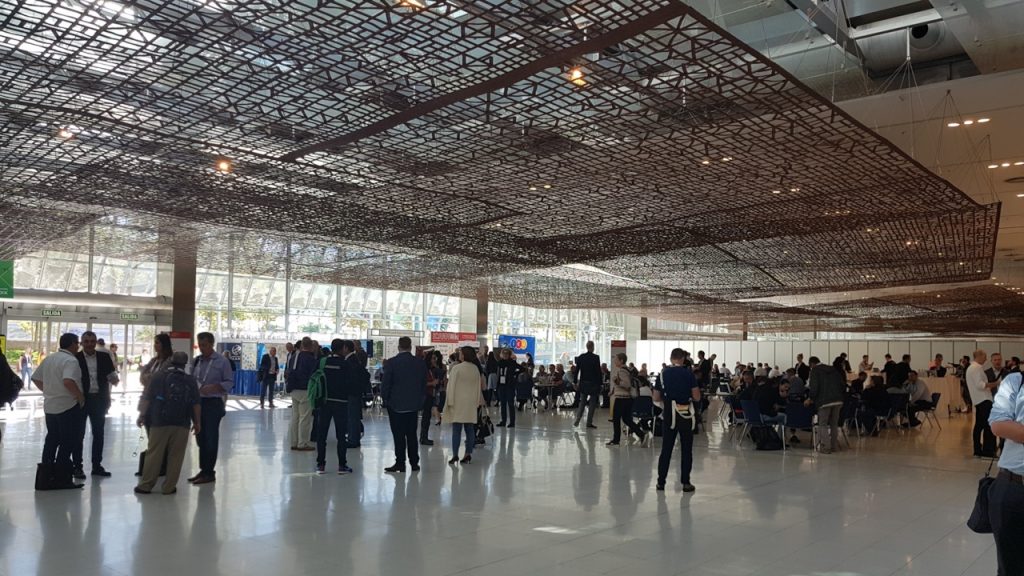 ICANN 63 Barcelona By the Numbers 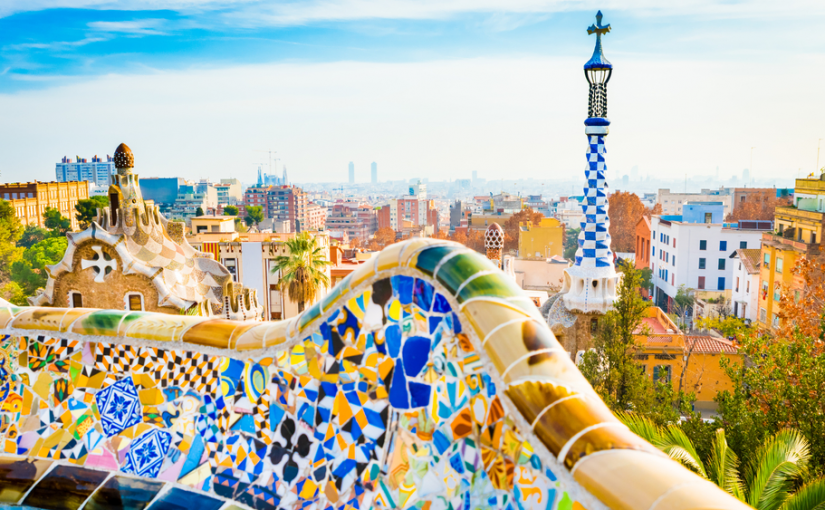 In a month’s time, our management team will be heading to Barcelona in Spain to take part in the 63rd ICANN meeting from 20–25 October.

This should be a policy focused event, as this meeting includes a ‘High-Level Government Meeting (HLGM)’ section, which takes place every two years in the current ICANN schedule.

HLGMs reinforce the critical role that governments play in providing advice to the ICANN Board on public policy relating to the secure and stable functioning of the Domain Name System. They also give participants an opportunity to discuss at a very senior level the current public policy issues and challenges at ICANN.

We’ll also be meeting with colleagues from around the world who work primarily in the internet governance, domain name and DNS space.

As always, ICANN meetings are free to anyone with an interest, including invididuals, so if you are remotely interested in the inner workings of the internet, they provide a rare unfettered glimpse for anyone who wants to learn more. Join us if you can, or watch this blog for our post-meeting analysis and report.

On 1 October 2016, the IANA functions contract that the United States Government had with ICANN was allowed to expire. This represents the final step in the community-led IANA stewardship transition process that began in 2014.

From today, 1 October 2016, the IANA functions contract officially expired. As a result, the coordination and management of the Internet’s unique identifiers is now privatized and in the hands of the volunteer-based multistakeholder community.

The five Regional Internet Registries have a Service Level Agreement (SLA) in place with IANA that defines our expectations moving forward. A community-selected IANA Numbering Services Review Committee will assist the NRO Executive Council when it conducts periodic reviews of IANA’s services.

Users of the internet will not see any operational difference. 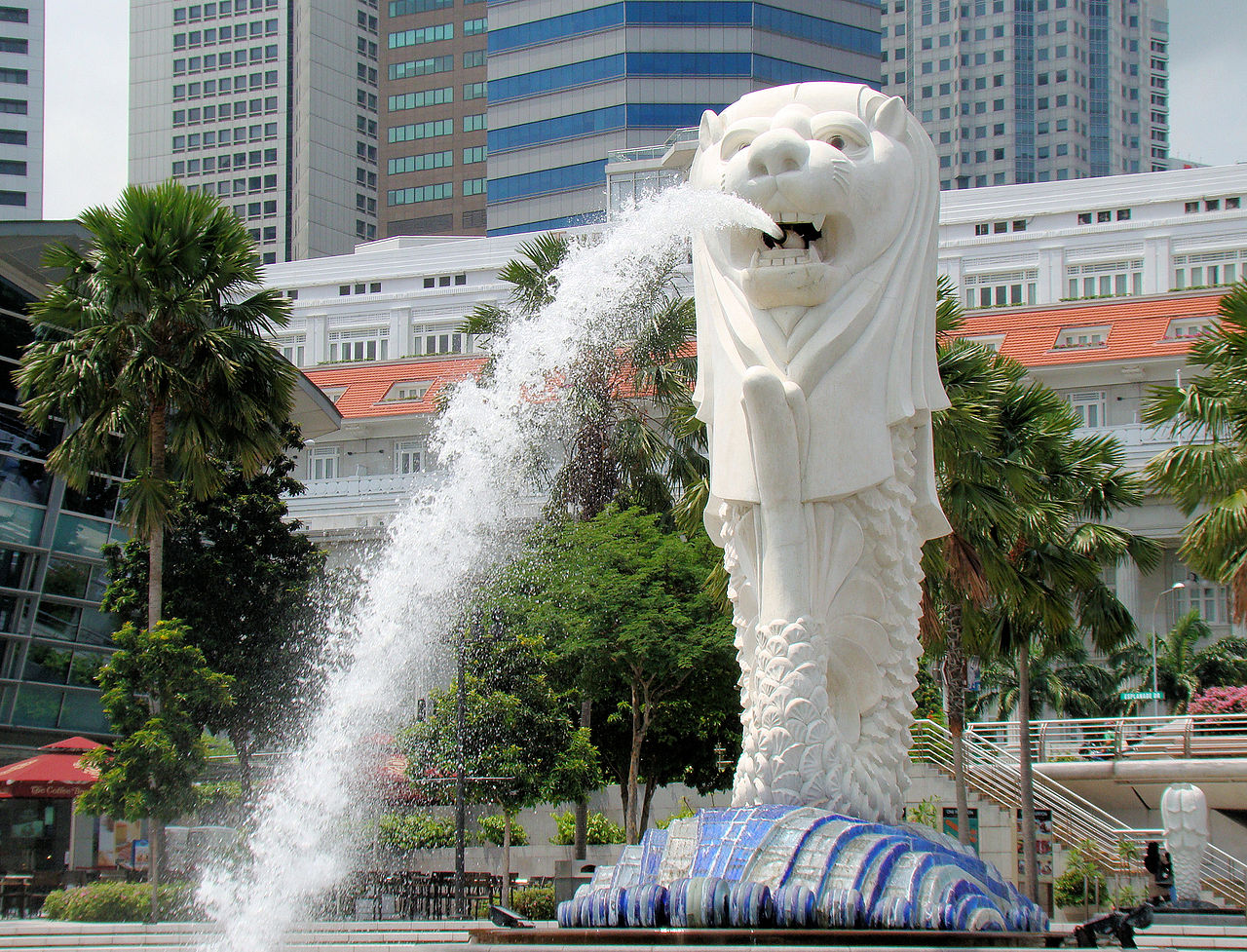 Now the dust has settled on the 52nd ICANN Meeting, held this time in Singapore from 8-12 February, it’s time to look at what went on.

Around 1800 participants on-site, making it yet again one of the largest in-person meetings, and of course the remote participation via video and live transcript enabled the rest of the world to join in, if they wanted to.

The issues surrounding the transition of IANA stewardship and ICANN accountability were again at the top of the agenda.

The Cross Community Working Group on Enhancing ICANN Accountability (CCWG-Accountability) met numerous times during the week to continue its work identifying and developing solutions to accountability concerns, with a particular focus on those issues which the group identifies as critical ahead of the IANA stewardship transition. The link between these accountability solutions and a successful transition of the IANA stewardship was again emphasised by participants including Lawrence Strickling, the Assistant Secretary for Communications and Information and Administrator with the National Telecommunications and Information Administration (NTIA).

Coming up with a names community proposal is hard: While numbers and protocols have done their draft proposals (the Internet numbers community has submitted its proposal for future stewardship of the number-related IANA functions to the IANA Stewardship Transition Coordination Group. This proposal, and the counterpart proposal regarding the IANA protocol parameter registries developed within the Internet Engineering Task Force (IETF), were discussed in various ICANN 52 sessions) the domain names world has proved much harder.This is partly because ICANN is the policy forum for the domain name sector and also operates the IANA functions. Numbers and protocols are separate, so there’s an arms length relationship.

Assistant Secretary for Communications and Information and NTIA Administrator Lawrence E. Strickling, said he’s seen constructive progress though. “I was pleased to see the amount of energy and professionalism exhibited by the nearly 1800 participants at the ICANN meeting. The Internet’s stakeholders are driving this transition and are demonstrating that businesses, technical experts, and civil society groups are best equipped to set the future direction of the Internet.  Under this multistakeholder model, no one party can control the Internet or impose its will. And that’s what’s enabled the Internet to flourish and evolve into this global medium that has torn down barriers to free speech and fueled economic growth and innovation.

It is so important that we get this transition right. If it doesn’t take place, we will embolden authoritarian regimes to seek greater government control of the Internet or to threaten to fragment the Internet, which would result in a global patchwork of regulations and rules that stifle the free flow of information.”

Some say there is friction between the Government Advisory Committee (GAC) and other stakeholders.  Brian J Winterfeldt, head of the internet practice at Katten Muchin Rosenman, observed friction between the CCWG and GAC. While the CCWG has focused specifically on the names and country codes found on the International Standards Organisation (ISO) 3166-1 list, the GAC’s focus is wider and there was a concern expressed that the two were overlapping. For her part, Olga Cavalli, the GAC representative from Argentina, responded that the two work streams are complementary – each offering a different perspective.

Providing an update to the IPC today, Heather Forrest, co-chair of the cross-community working group (CCWG) on use of country/territory names as TLDs, expressed frustration that the CCWG’s “engagement with the GAC has been fairly combative”, and lamented the lack of liaison on the issue: “[For instance] the GAC is representing its proposal on geographic names and a panel had been convened with four invitees – with not a single stakeholder group included in the list of invitations, and this is concerning. In the GNSO council there was a fair amount of consternation at this and at a face-to-face discussion this week I simply asked why we weren’t invited. This has resulted in an invitation but my point was really that I wanted the GNSO represented.”

Stakeholders have organized two major work streams to develop the overall plan:  one group is focused on the specifics of the IANA functions and the second is addressing questions of the overall accountability of ICANN to the global community of Internet stakeholders.  These  discussions are open to all so if you have a point of view, please use the links above to be heard. 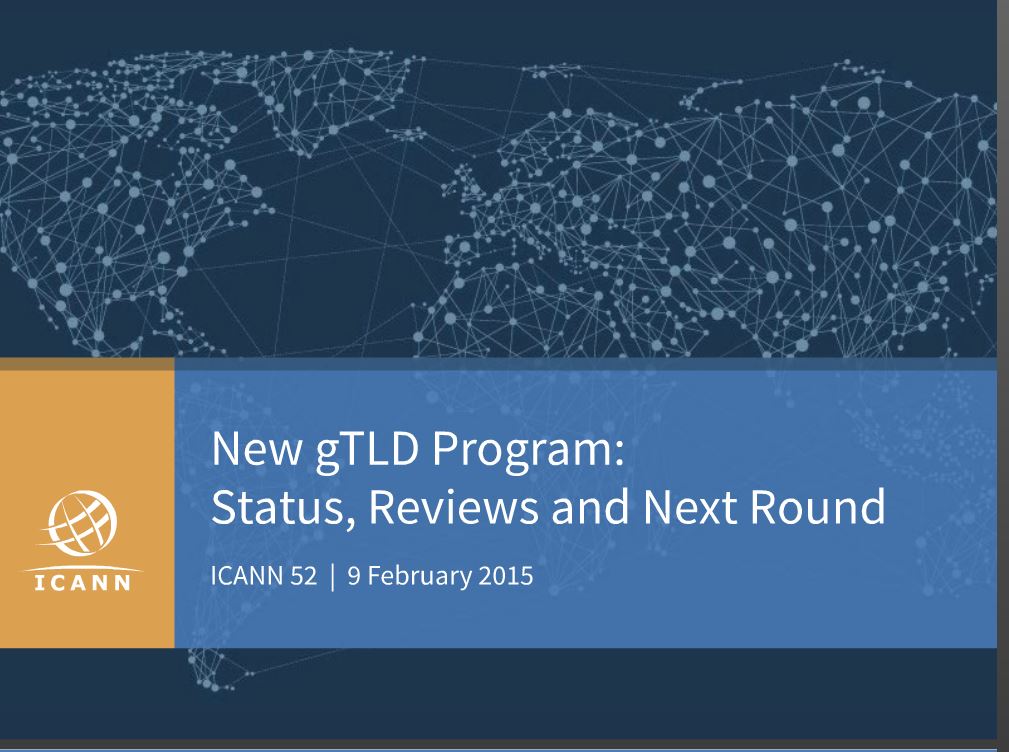 The gTLD .NTT (Nippon Telegraph and Telephone) was the 500th new gTLD to be delegated, with new domains rolling out at an average of one per day.

The New gTLD Program is the Internet’s largest expansion ever, introducing hundreds of new top-level domain names or “strings” which could become available in the next few years. With the first four strings delegated on 23 October 2014, the Program continues to make advancements and enable enhanced competition, innovation and choice.

A few days ago, ICANN updated delegates at the Singapore ICANN meeting, and the video and transcript is available online: