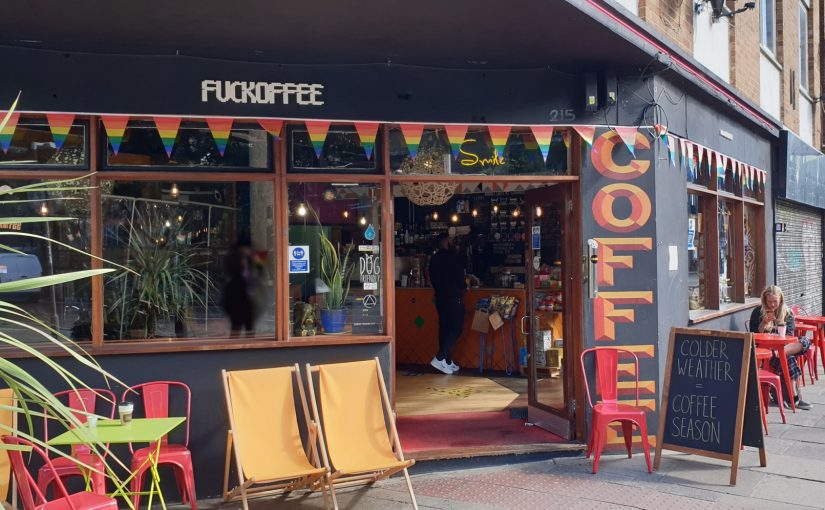 It’s been a busy few weeks at 2020Media for installing new WiFi systems across London.

Pictured is the first Bethnal Green branch of “F*ckoffee“, where a new WiFi system was installed both here and it’s sister branch down the road. In August we installed WiFi for Fix Coffee, a trendy coffee shop with two sites in Hackney and the Barbican. As always, a easy to use system is key, and our WiFi service delivers this above all else.

Setup on each site was completed in under 15 minutes (including the time to drink a cup of expertly barista’d flat white!)

Costs for the service are currently held at £15+vat per month, with a setup charge of between £100 and £200. Flexible contracts and loads of features you just don’t get with other WiFi solutions. 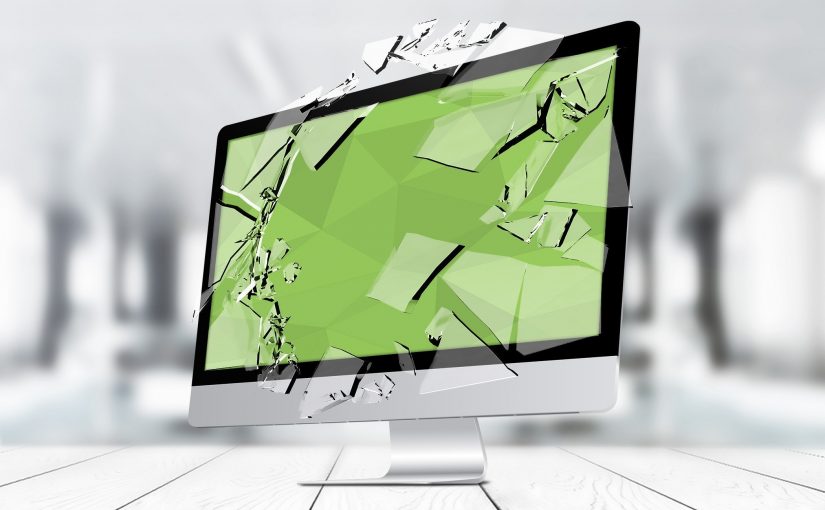 An important step, Google says, is to not disable your website altogether. Although business owners might find it tempting to turn off their websites to avoid paying fees or disappoint customers they can’t serve, Google says that this might harm your website rankings when the site it brought back online.

Turning your site off “is an extreme measure that should only be taken for a very short period of time (a few days at most), as it will otherwise have significant effects on the website in Search, even when implemented properly,” wrote John Mueller, a trends analyst at Google, in a blogpost.

Review the guidance from Google My Business on how to change your business hours or indicate temporary closures.

One of the best known websites for tips and tricks for Search Engine Optimisation is making a dozen or more training courses available for free until May 31st 2020.

Go to: You Can Now Take Moz Academy Courses for Free – Moz

If you are new to SEO, check out their excellent article: https://moz.com/beginners-guide-to-seo

This guide is designed to describe all major aspects of SEO, from finding the terms and phrases (keywords) that can generate qualified traffic to your website, to making your site friendly to search engines, to building links and marketing the unique value of your site.

Building a WordPress website with integrated CiviCRM content is now even easier. Add a new plugin to your toolkit with the Content Views CiviCRM plugin, https://github.com/agileware/content-views-civicrm

Check our UK-based CiviCRM hosting from 2020Media.com at https://www.2020media.com/web-hosting/cloud-hosting/civicrm-hosting/