If you build websites using Joomla, head over to a special online event marking the release of Joomla 4, held by the Joomla User Group, JoomlaLondon

This event includes involvment from the Release leads from 4.0, 4,1 as well as appearances by key figures from Joomla 3 and 5! If that wasn’t enough, Robert Deutz, President of Joomla! will also be attending.

A reminder that 2020Media provides Joomla Hosting and ongoing Tech Support for Joomla sites. Check out our plans at https://www.2020media.com/web-hosting/shared-hosting/joomla-hosting/ 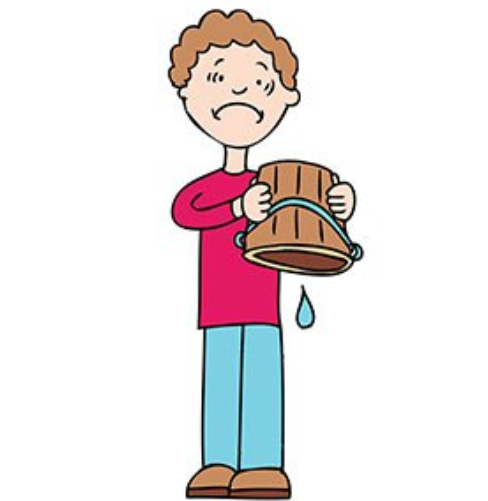 The body responsible for handing out IPv4 IP Addresses in Europe and the Middle East, RIPE NCC has today given an update on the expected final depletion of their stock of IPv4 internet addresses.

IPv4 internet address look like 123.123.123.123 and are an essential part of today’s internet. Every device on the internet needs to have an address so that other devices and services can communicate with it. The next generation address system, called IPv6, is slowly growing in adoption but there are still many devices that cannot communicate with devices using the new IPv6 address system. For that reason IPv4 addresses are still sought after, especially by new ISPs, who want to ensure their customers can access every system on the internet.

The update from RIPE NCC predicts that blocks of /22 IPV4 addresses will no longer be available from November 2019, just a month away at the time of writing this post. A /22 is 1,024 IPv4 addresses, and is typically considered the minimum routable size of a block. 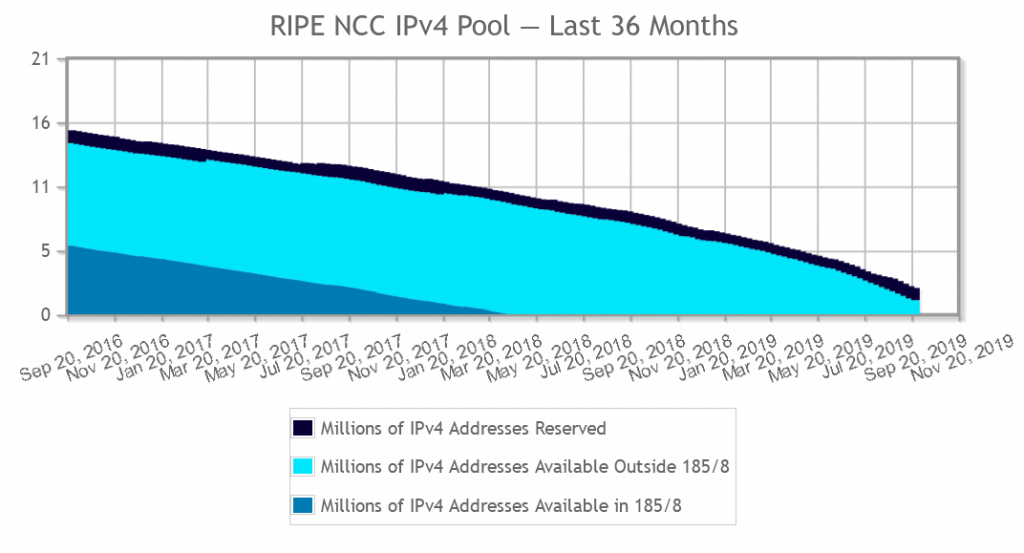 RIPE NCC still have a million IPv4 addresses available but not in continous 1024 blocks. So they will still help new entrants but they will get non-contigous ranges of IPv4 addresses. RIPE NCC also operate a waiting list – so if IPv4 addresses are handed back, they can be recycled for new ISPs.

Another option is the private market  – IPv4 addresses are traded for-profit as they have now achieved a value due to scarcity. At the time of writing, a single IPv4 address is worth about $1.

IPv4 addresses are shared out amongst different geographical areas – some regions in the world have already run out, but some still have reserves – providers can set up local presence in a region that has reserves to obtain IPv4 address space.

The new address space, called IPv6, is the long term solution. In fact it is already adopted by all major internet service providers and content providers. So if you use a modern device, and visit the typical popular websites you could well be using IPv6 already and not know about it. But one day, if you are search for some obscure site or have decided to turn on an ancient computer, don’t be surprised if things don’t work like they used to…. 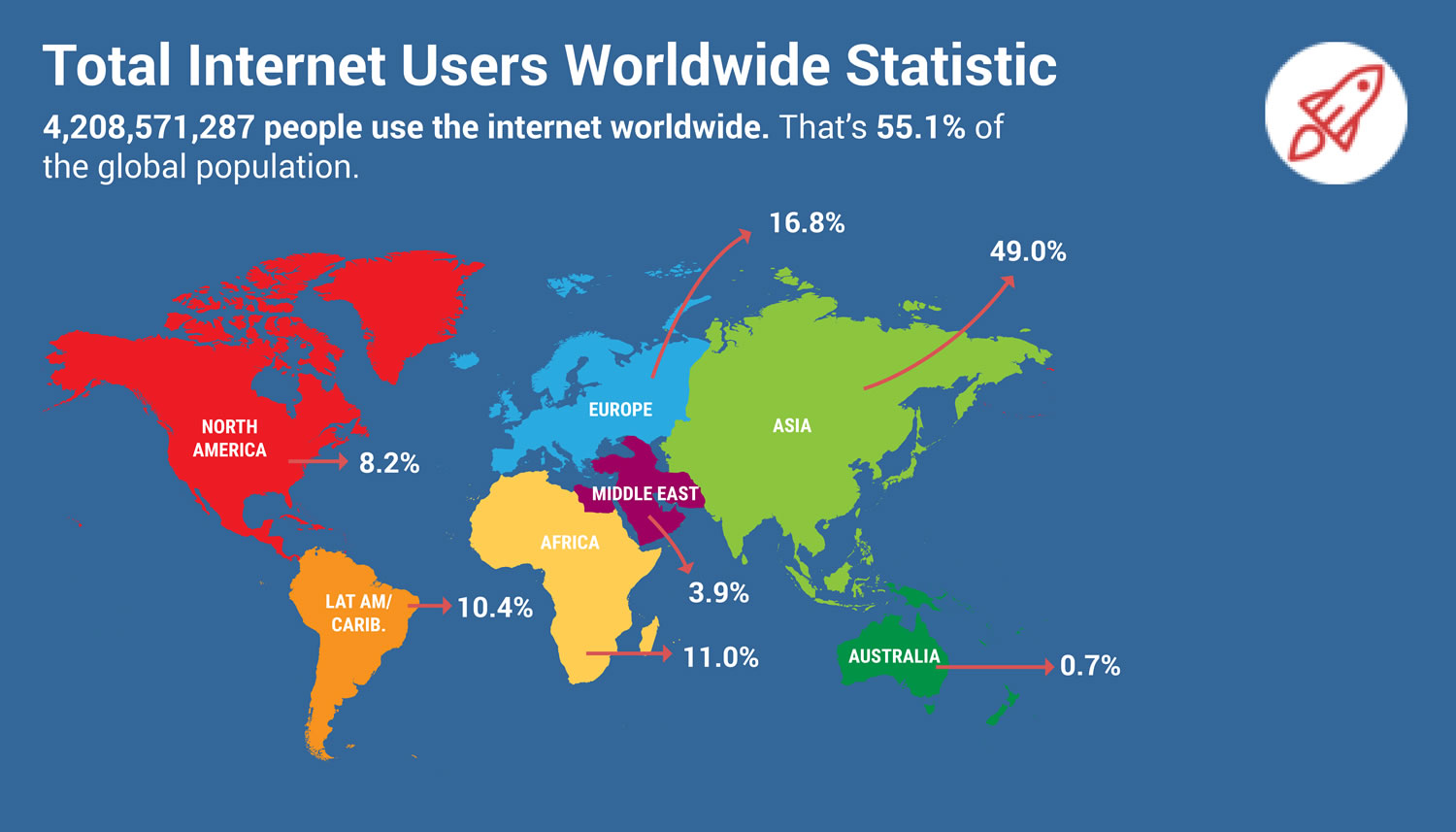 Each year the internet grows and 2019 will be no different.

From social media to video consumption, search terms, and ecommerce, you can do just about anything online.
With this post, we’ve compiled the most relevant 2019 internet statistics to serve as a reference for information, projects, blog posts, and more, about all of those topics above.

Source: Key Internet Statistics to Know in 2019 (Including Mobile) – BroadbandSearch

Interesting post on Cloudflare about how the common banking login system of asking for part of a password is actually not very good security at all.